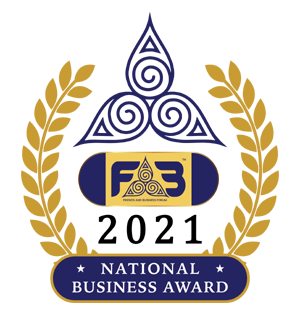 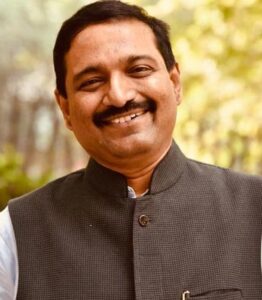 Suresh was designated Commonwealth Youth Ambassador for Peace by Commonwealth Youth Programme, Asia.In December 2017, Prof Suresh was conferred with the PRSI Leadership Award, the highest Award for outstanding contribution to the Public Relations profession, at the 39th All India Public Relations Conference at Visakhapatnam, Andhra Pradesh. He has also been honoured with the Visionary Leader in Media Education Award instituted by Business World Magazine & Exchange4media in November 2018; the first Khwaja Gareeb Nawaz Award for Unity, Brotherhood & Communal Harmony & Lifetime Achievement Award for contribution in the field of Media Education by NISCORT Media School & Eureka Publications.

A TEDx Speaker, Suresh was a Member of the prestigious feature film jury & non-fiction jury of Indian Panorama 2018 & 2017 respectively for the International Film Festival of India, headed by well known filmmakers Rahul Rawail & Sudhir Mishra, Feature film section of National Film Awards Jury 2017 headed by noted filmmaker Priyadarshan and the Chairman of its Northern Regional Jury. He was Editor-in-Chief and Member of the International Jury for the Media Colloquium at the prestigious Delhi Sustainable Development Summit -2015, and the only journalist to represent India at the World Media Conference in Seoul in March 2015, organized by leading US daily, The Washington Times. Suresh was on the international jury for the Plural+ International Youth Video Festival 2012, organised by the United Nations Alliance of Civilizations and the International Organisation for Migration. He was the first Indian to be nominated as a jury since the inception of the festival in 2009. He has served as Chairman, Review Committee for the 10th edition of National Science Film Festival of India (NSFFI) scheduled at Agartala, Tripura in February, 2020 & Chairman (Environment category), Prakriti film festival 2020 organised by Consortium for Educational Communication, UGC, Govt of India.